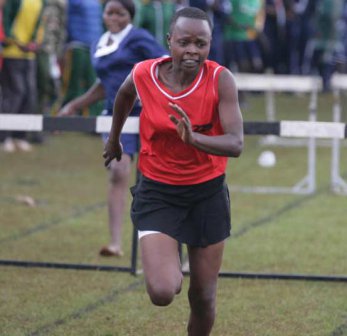 Eight teams have confirmed participation in the annual games that comprise football, volleyball, netball, basketball,
handball and hockey. Winners of the championships will represent the region in the national games set for this month.

The region’s sports association secretary general Duncan Okwaro said they have made adequate arrangements for the three-day competition. “We have put all mechanisms in place to ensure the games run smoothly.
We expect them to be run professionally and without complains,” Okwaro said.

Overall defending champions Kericho are tipped to retain the title. 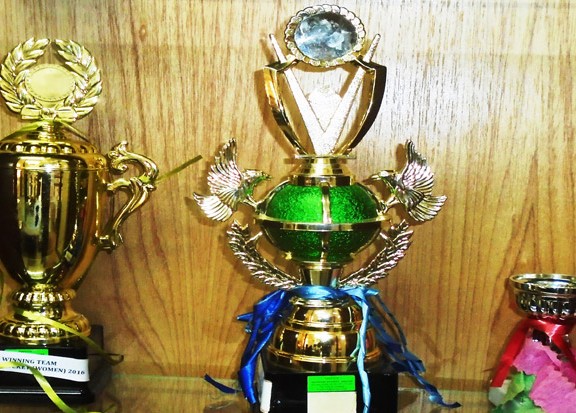